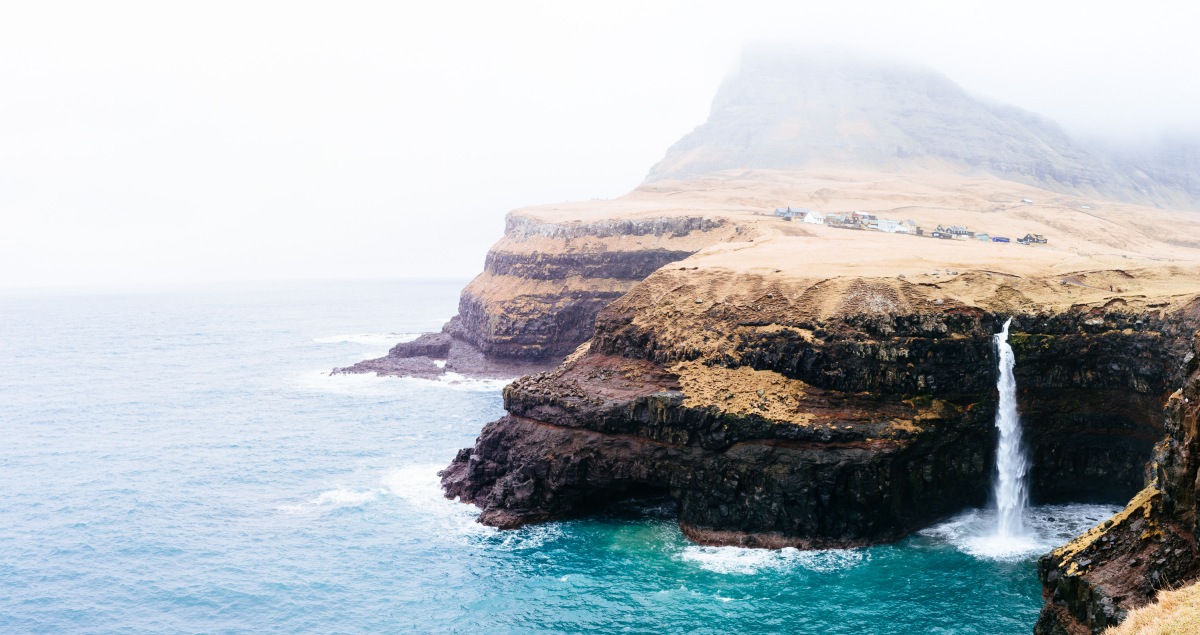 in addition to serving as a nice distraction from insurance, this experience gave me an idea: set aside some time to embrace this ADD thirst for knowledge.  i’m not sure how this will turn out, but i’m going to start on a semi-random wikipedia article with a timer set for 60 minutes and follow the path of articles i visit.  i’ll come back here in between articles to jot down some interesting findings.  here we go!

i’m starting here because it’s one of only two places in the world that you can see the march 20, 2015 total solar eclipse (is it really called a “total solar eclipse”? i’m already visiting another article…hang tight…yep, according to the solar eclipse wikipedia article, there are four types of solar eclipses: total, annular, hybrid, and partial) from land, and i’m planning a trip there to witness it.  can’t wait.  anyways, some interesting findings:

apparently, self-governance is “an abstract concept that applies to several scales of organization.”  well that’s a terrible definition.  let’s hope the rest of the article gets better…ok here’s a good quote:

“It can be used to describe a people or group being able to exercise all of the necessary functions of power without intervention from any authority which they cannot themselves alter.”

oh man the rest of this article is a gold mine for links: i can choose between Gandhi, Thoreau, Roman Catholic Church, Freemasons, mafia, and the FBI witness protection program.  i’m gonna have to go with the mafia…

well that’s not exactly what i was expecting…apparently “mafia” redirects to “Sicilian Mafia.”  my ethnocentrism was expecting to see al capone, but i guess this makes more sense.  i see American Mafia is a link, but i’m going to stick with the Sicilians for now.  this could be enlightening. 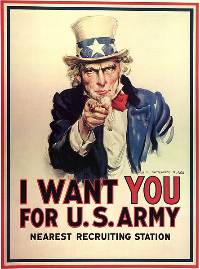 we’re kicking this off with a great quote:

“As opposed to impartially providing information, propaganda, in its most basic sense, presents information primarily to influence an audience. Propaganda often presents facts selectively (thus possibly lying by omission) to encourage a particular synthesis, or uses loaded messages to produce an emotional rather than rational response to the information presented.”

i find it interesting that propaganda has such a negative connotation, but in reality it’s just a tool.  in other words, propaganda itself isn’t evil…what matters is how it’s wielded and what the underlying goal is.  anyways, some interesting facts:

“A major application of grey propaganda is making enemies believe falsehoods using straw arguments: As phase one, to make someone believe “A”, one releases as grey propaganda “B”, the opposite of “A”. In phase two, “B” is discredited using some strawman. The enemy will then assume “A” to be true.”

i was reading through the techniques used in propaganda and i found the perfect topic for the fifth and, judging by the time, final article: cognitive dissonance.

cognitive dissonance is such a fascinating thing to read about.  in a nutshell, it’s the discomfort we feel when we are holding two opinions simultaneously that are at conflict with each other.  this discomfort leads to predictable behavior as we try to achieve consonance.  some important science guy named Leon Festinger calls this process “dissonance reduction,” and says it can be achieved in one of three ways: “lowering the importance of one of the discordant factors, adding consonant elements, or changing one of the dissonant factors.

a classic example of cognitive dissonance in action is Aesop’s fable “The Fox and the Grapes“, which goes something like this:

“In the story, a fox sees some high-hanging grapes and wishes to eat them. When the fox is unable to think of a way to reach them, he decides that the grapes are probably not worth eating, with the justification the grapes probably are not ripe or that they are sour (hence the common phrase “sour grapes“). This example follows a pattern: one desires something, finds it unattainable, and reduces one’s dissonance by criticizing it.”

this happens ALL THE TIME.  i catch myself performing this type of rationalization on a daily basis.  i could easily ramble on about cognitive dissonance for a few more hours, but my timer just went off, so it looks like this hour of knowledge is up!

it’s interesting how, looking back on it, it’s not much of a jump to go from one article to the next…but if i had to come up with three articles to connect the Faroe Islands to cognitive dissonance off the top of my head, i probably wouldn’t have much success.  anyways, that’s it for this hour of knowledge.  i had a lot of fun with this, so maybe i’ll start doing it on a weekly or monthly basis…