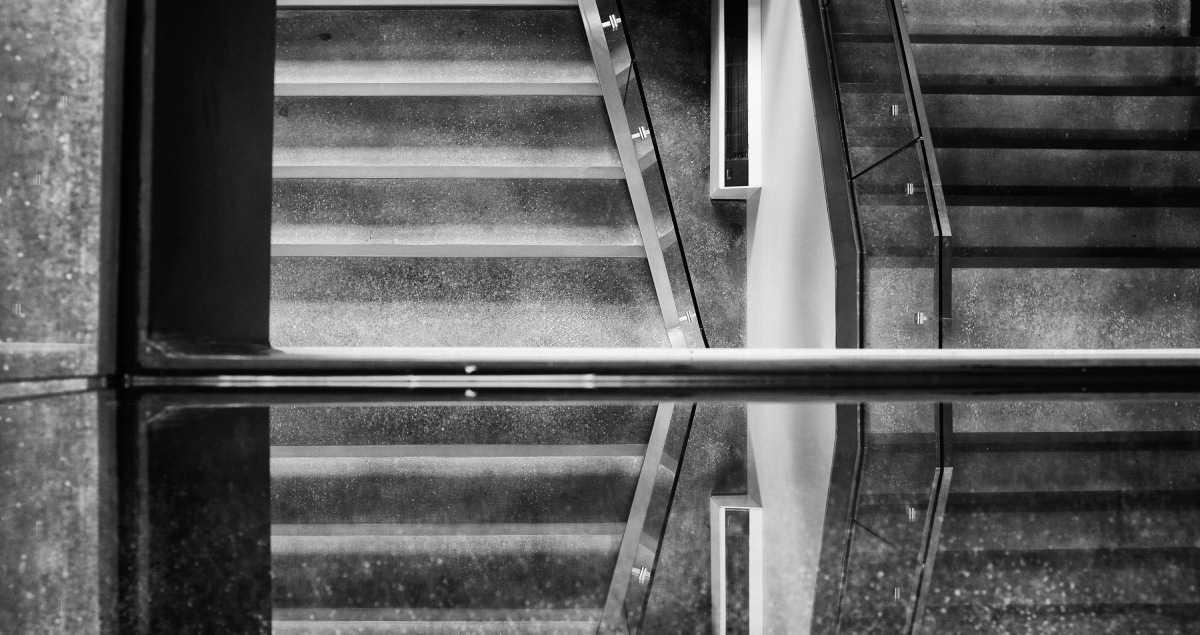 i was looking for some adventure this weekend, and when my initial plan to go hiking was stalled by fickle midwest weather, i decided to seek out adventure within chicago instead. Lindsay joined me for a trip to the museum of science and industry, but there were far too many yelling children waiting in line for our taste, so we headed over to the university of chicago campus instead.

after perusing the wonderful 57th street books store, we headed to the campus’s quadrangle and soaked in the antique atmosphere. the pervasive old world architecture is complemented by the overgrown ivy (and juxtaposed with the occasional security camera or construction zone), and the resulting mood is very unique…as usual, my words aren’t up to the task of describing the atmosphere, so i’ll shut up now and let the pictures do the rest (click to expand):

after consulting my copy of the photographer’s guide to chicago, we identified the rockefeller memorial chapel and the old seminary building/the new department of economics building as our next destinations. as we were walking towards the chapel, the recurring “old juxtaposed with new” motif surfaced again (see the first image below, with the new-age glass building in the background). once inside, however, nearly all of the new world faded away and we were again enveloped with that antique atmosphere. i attempted to coax this atmosphere out of the images in post-processing though adding sepia tones, etc.

i was shooting with my fixed 35mm-equivalent fuiji x100s, and without a wide-angle lens i struggled to capture the grandeur of the interior from the ground level. luckily, there were some stairs leading to a second-floor balcony that provided more cooperative perspectives. and even more luckily, a door at one end of the balcony was open and we were able to squeeze through a small corridor and get a shot from the far end of the chapel (see the third image below). we definitely weren’t supposed to be there, which makes this shot that much more special…

the last stop was 5757 s. university ave, home of the old seminary building. it’s nearing the end of its renovation phase, and when it reopens it’ll be the new department of economics building. i hadn’t visited before the renovation began, so i don’t have any before/after insight…all i know is that the “after” is awesome. i’ve alluded to the old/new juxtaposition a couple times already, but nowhere was it as prevalent as in this building (the fourth shot below captures this especially well, but the other shots contain little glimpses of this as well…for example, the third shot contains a subtle security camera in the upper right). what’s remarkable is that the old and new rarely clash, and instead somehow complement each other. hats off to the designers for pulling this off.