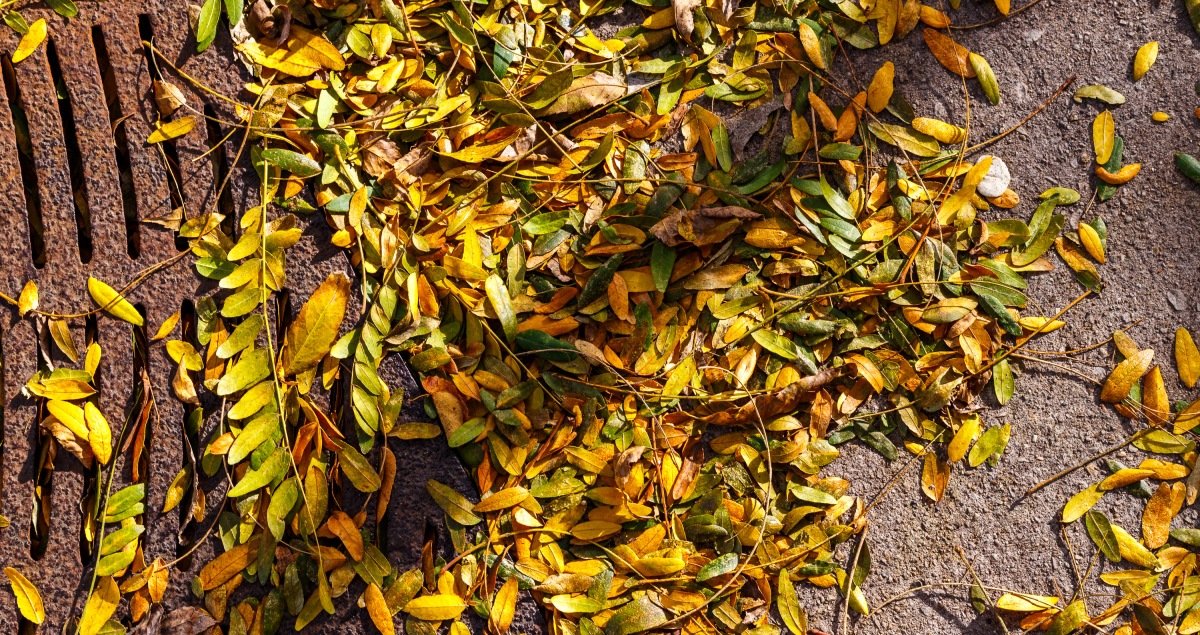 chicago’s currently doing that thing where it goes from summer to winter in the span of about 36 hours. i’m not too happy about it. last weekend it was 70 with a light breeze…yesterday it was 40 and rainy. not cool, chicago.

i decided to catch a few of the fleeting fall moments by taking a walk through the neighborhood after i moseyed onto my balcony this morning and saw this:

i’m a sucker for fall colors. one of my most vivid and favorite memories from hiking in colorado was strolling through an aspen grove in late september. and while i had no illusions about the foliage in lakeview being anywhere near as stunning, i still felt like i owed it to myself to soak up what lakeview had to offer.

i threw on my cheap, amazing 50mm f/1.8 prime (aka the nifty fifty aka the plastic fantastic) and headed outside. i keep a copy of boulder photographer George Lange’s “The Unforgettable Photograph” on my coffee table (thanks mom and dad!), and i was perusing it last night while watching the huskers get embarrassed on national television (what else is new?). tip 117 was: push the lens out of focus. i’ve done this at various points at night to try to get an abstract feel, but i haven’t done it much in the middle of the day. i figured i’d try it out, and the above shot is the result. the quality of the bokeh is pretty phenomenal for a $100 lens.

i live about 50 feet from Heritage, a bike and coffee shop where you can sip on Stumptown coffee while getting a flat tire fixed. it always has a pretty unique vibe, so i started my walk here to get in the right mindset.

i tried to befriend this dog, but he wasn’t having any of it. that’s ok. he probably had an annoying bark anyways…

i moved onto these flowers, which were much more cooperative:

i chatted with a vendor who was selling donuts out of the hollowed-out Heritage van (not as creepy as it sounds) for a few minutes…mostly lamenting about the weather, as grown-ups do…and then moved on.

i’m withholding the next couple shots i took for use in a future post (a celebration of a year of consecutive photo of the week posts, perhaps?), and i’m just mentioning it now to tease you. so consider yourself teased.

after taking these mystery shots, i headed down lincoln towards Muskie’s Hamburgers.

after 34 years on the corner of lincoln and lakewood, Muskie’s closed its doors for good a few weeks ago. it sounds like the owner’s planning on re-opening somewhere else in 2015, but i suspect a little bit of the magic will be gone…

i wanted to capture a couple shots for nostalgia’s sake, and i figured i’d edit the one above to match Muskie’s retro feel.

on my way back home, i paused to snap another lakeview-fall-colors-shot:

Tony happened to be walking by on his way to breakfast, so i decided to join him for a tasty Sam & George’s skillet (LaBamba!). we passed Heritage on the way, and i couldn’t resist getting another shot:

it’s nice that, even though Muskie’s is moving to a different location, Sam & George’s is still going strong after 50+ years on the corner of lincoln and wellington. similar to Muskie’s, it has a very nice retro diner feel.

Tony was pretty pumped for his skillet:

pretty solid way to finish off a walk. 🙂