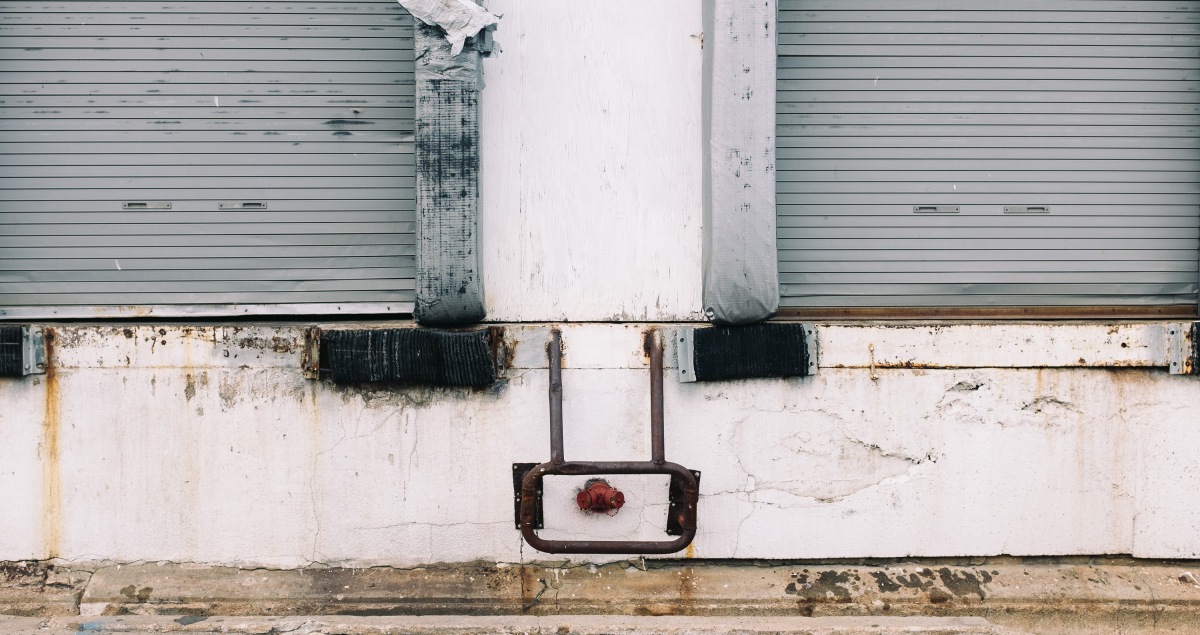 Back in week 99 I “introduced” the idea of urban minimalism as a genre of photography. I haven’t posted any images that specifically fall into this bucket since then, but since that’s been almost all I’ve been shooting when I go out for photo walks these days I figured it’s time for a follow-up post.

In the first post introducing the idea of urban minimalist photography, I mentioned two key characteristics of the genre that might seem contradictory. On one hand, I feel like this genre demands the elimination of frivolous details, but on the other hand I find myself focusing very intensely on the details of the urban environment. I don’t think that these two characteristics are necessarily contradictory, though. In any scene, you’ll have components of the composition that detract from the story you’re trying to tell. These are the “frivolous details” that should be eliminated. This concept transcends the genre of urban minimalism and should probably be considered a good general rule of thumb regardless of genre, but it’s particularly important with urban minimalism. When I’m going on my photo walks with an urban minimalist spirit, I try to hone in on little bits of the city that I’d normally walk right past without a second glance. I crouch down. I look in alleys. I climb up fire escapes. But even when I find a subject in these oft-ignored details of the city, I still need to find a composition that highlights what I’m trying to emphasize and eliminates the rest.

Depending on how militant you want to be with the concept of minimalism, this week’s featured image may or may not fall into the urban minimalist genre. I struggled with that question myself. Ultimately, I decided that even though this image has a lot going on and isn’t strictly minimalist it still embodies the spirit of urban minimalism. This is because, to me, the two key characteristics mentioned above are both met. You could argue that there are too many “frivolous” details in this image, but to me these details are essential. When I look at this image on my computer screen, I’m shocked at how many compositions I see in the details of this scene. In the context of a city, this scene is a detail. But when you look closer and make that “detail” your entire scene a whole world of possibilities reveals itself.