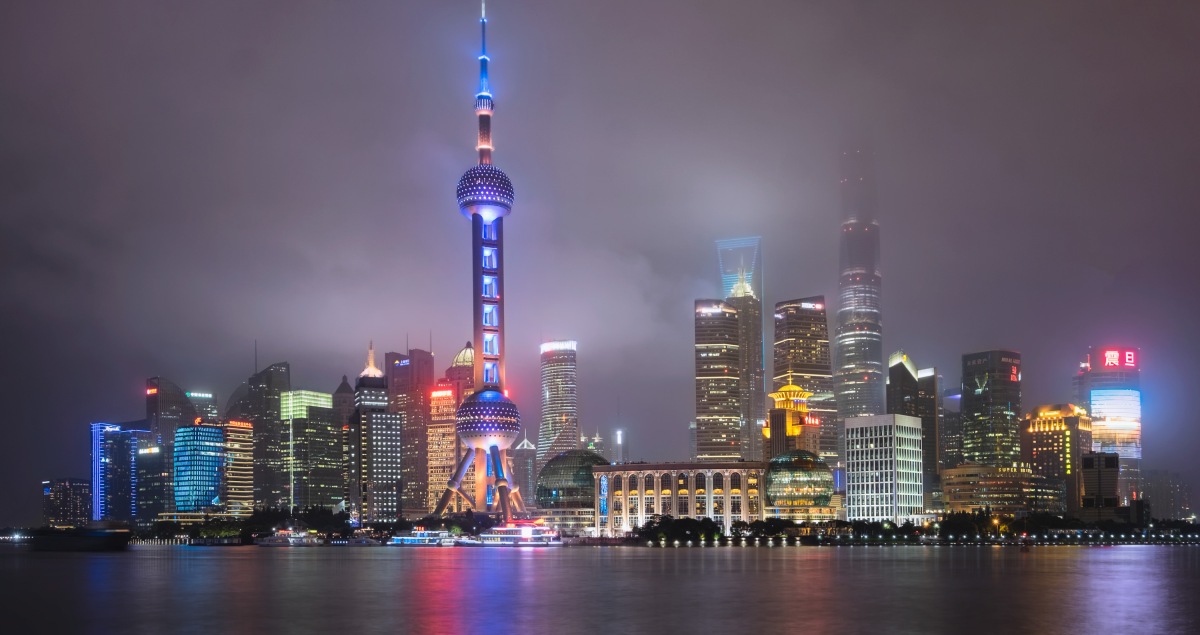 After our abbreviated adventure to Phuket, Christina and I returned to China for a brief period before flying back to the US. Fortunately, the return trip to China was much less draining than the flight to Phuket, but I was still feeling pretty fatigued. In the span of 48 hours, we had taken at least six cabs, four trains, and four flights. And we didn’t have much time to catch our breaths before heading to Shanghai for our final night in China.

Fortunately, by this time Nanjing and Shanghai were starting to feel comfortable. It’s weird how a place that was completely foreign to you a few days earlier can feel like home. I suppose these sensations are all relative…

Our return to Shanghai offered us with an opportunity to stay in the historic Astor House Hotel on The Bund. The hotel was the first Western hotel to be built in Shanghai after the Treaty of Nanjing essentially forced Shanghai to be open to trade. It has remained standing and functional for the last 150+ years and has served as a temporary home to the Einstein, Chaplin, and many others. The Shanghai Stock Exchange also resided there for nearly 30 years in the early 1900s. Pretty cool place to spend a night!

Returning to Shanghai also gave me another crack at shooting the Shanghai skyline! My previous attempt had been thwarted by some untimely rain, so I was quite excited to be staying within walking distance to the area I had previously scouted. The weather wasn’t exactly clear, but at least it wasn’t raining. The clouds also created a very dramatic, moody atmosphere that I decided to run with. Initially, I had visions of shooting throughout the sunset and blue hour and blending moments in time a la Elia Locardi to create a final merged image…but I wasn’t really there for the photography and I don’t think my travel companions would have enjoyed sitting in one spot for a couple hours…so I “settled” for just a few images after the blue hour had faded. I waited for the river to clear of boats and bracked a few shots that would later turn into one of my favorite images of the trip.

We had an excellent dinner (so much good food in Shanghai!) and wandered along the river for a while before turning in for our final night in China. 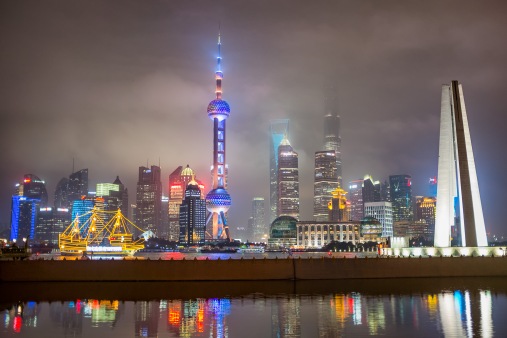 Reflecting on the trip a few months later, I feel…strange. I wrote at the beginning of this series that I struggled to compare China to the way of life I’m used to. Parts of China felt surreally similar and other parts had me marveling that I was still on planet Earth. I think it’s the combination of these two extremes that’s creating some confusion in my mind about the trip.

When I’ve vacationed Switzerland or Iceland or the Faroe Islands or any of the various incredible locations in the US, I’ve always reflected on the trip with some flavor of “That was awesome!” For this trip, it’s not so straightforward. When I try to complete the sentence “That was…”, plenty of adjectives spring to mind but none dominate. I can’t tell if that’s a sign of a productive visit or if it’s a sign that I don’t “get” China just yet… Maybe I need more time to reflect…and/or another visit ;). For now, though, I’ll just say: