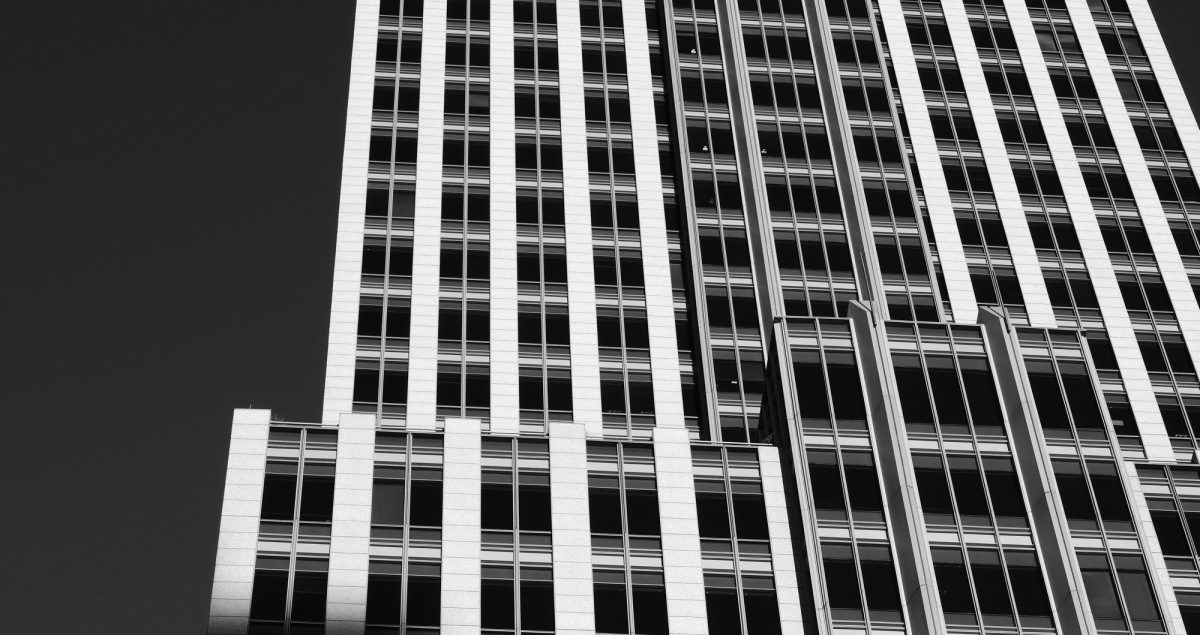 Well, after one day of a non-Acros shot, we’re back to Acros! 🙂 I promised a deeper dive into Acros, including some comparisons of Acros with the normal monochrome settings, but I’m not quite finished. So rather than talking about Acros, I thought maybe I’d talk about the use of red filters to help set the stage for the Acros post.

Before I begin, I want to point out an absolutely wonderful article on FreestylePhoto that covers filters. If you’re looking to dive deeper into anything I mention in this post, I’d recommend that article as a good starting point.

Filters have long been a critical piece of black and white photography. To understand why, it’s necessary to first understand how colors affect our perception of luminosity (brightness). Our eyes are particularly sensitive to certain colors of light, which makes these colors appear brighter than they actually are. Yellow, green, and orange fall into this category in order of highest sensitivity (brightest) to lowest sensitivity (less bright). Our eyes are less sensitive to red, blue, and violet light, so these colors appear darker.

So, a scene with the exact same light intensity between a blue sky and some red-orange desert rocks would be perceived as having a darker sky and a lighter foreground by our eyes. Most black and white film doesn’t react this way, though. It will treat the sky and the rocks as the same shade of grey. This can make black and white photographs appear more muddy and neutral than you expected when you pressed the shutter.

This is where filters come into play. Filters used in black and white photography are of a specific color, and they will pass light of the same color through while blocking light of the opposite color bands. For example, a yellow filter will pass through more yellow light and will block violet light. It will have similar, but less extreme, effects on the adjacent colors (e.g., slightly more orange and slightly less blue light). When the filter passes through more light for a certain color, it will have the effect of making the parts of the scene that are that color appear lighter. The opposite is true for the portions of the scene that are on the opposite colors of the filter. This is why yellow filters are very common in black and white photography – they make the black and white luminosity appear similar to how our eyes perceive luminosity: lighter yellows, oranges, and greens, and darker violets, blues, and reds.

But filters can be used to do more than just create luminosity effects that mirror how our eyes work. They can also be used to create contrast in the scene or add an artistic element to the photograph. For example, I love to use red filters when the sky is in my scene for the artistic effect it has of increasing contrast, particularly in the sky. If the scene contains a partly cloudy sky, a black and white shot without a filter will typically render the entire sky pure white if the foreground is exposed properly. What appears to us as darker blue sky and brighter white clouds is actually a scene with very similar light intensity between the sky and the clouds. With a red filter, though, the blue/violet light from the sky is filtered out (since these are the complementary colors to red), which results in a very dark sky and creates nice contrast between the sky and the clouds. This is why the sky in today’s image looks so dark!

I’ll connect all of this to Acros and the light sensitivities of certain black and white film stocks in my next post, so stay tuned!