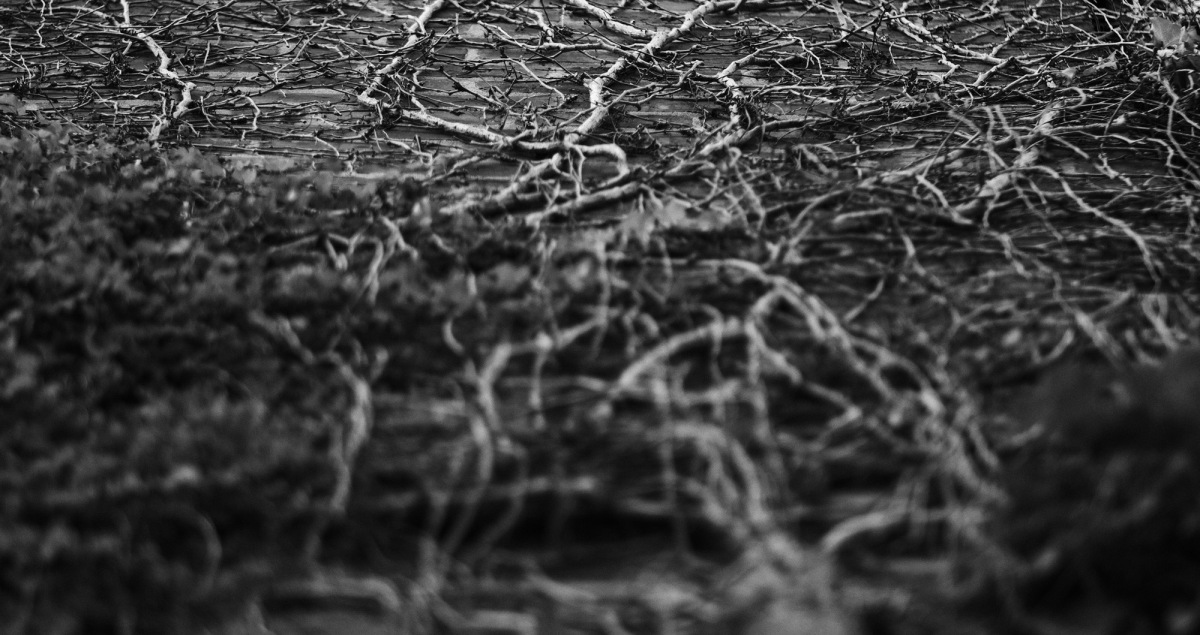 Today’s post will be pretty quick, as there’s not too much about this image that reveals something unique about the X-T2. I just really enjoyed this image and thought it’d be a pity not to include it in this series. 🙂

From a gear perspective, this shot is more about the lens than anything else. You may have noticed that nearly all of my images that I’ve posted during this series have been with the Fuji XF 35mm F/2 lens but that the last few images were made with the Fuji XF 56mm F/1.2 R lens. This was prompted by a deliberate attempt to test out the autofocus speed with a couple different lenses (more on that later), but I had a really fun evening photo walk with the 56mm F/1.2 and ended up with quite a few images I really enjoyed.

Longer focal lengths (this is equivalent to ~85mm on full frame/35mm) aren’t typically used in street photography, but I had a blast playing around with it on this photo walk. The longer focal length and wider max aperture of this lens allowed me to to achieve a very shallow depth of field (on display in this shot), which is a look I’m not used to on the streets. I mentioned the other day that photographers only have a few tools for eliminating distractions in their scenes: movement, focal length, and depth of field (and, I suppose, Photoshop). This lens gave me significant upgrades in the focal length and depth of field categories.

Of course, there were drawbacks associated with this approach as well, and I won’t be switching to using long lenses exclusively in my street photography going forward. But this was a nice reminder that switching things up once in a while is a good idea!