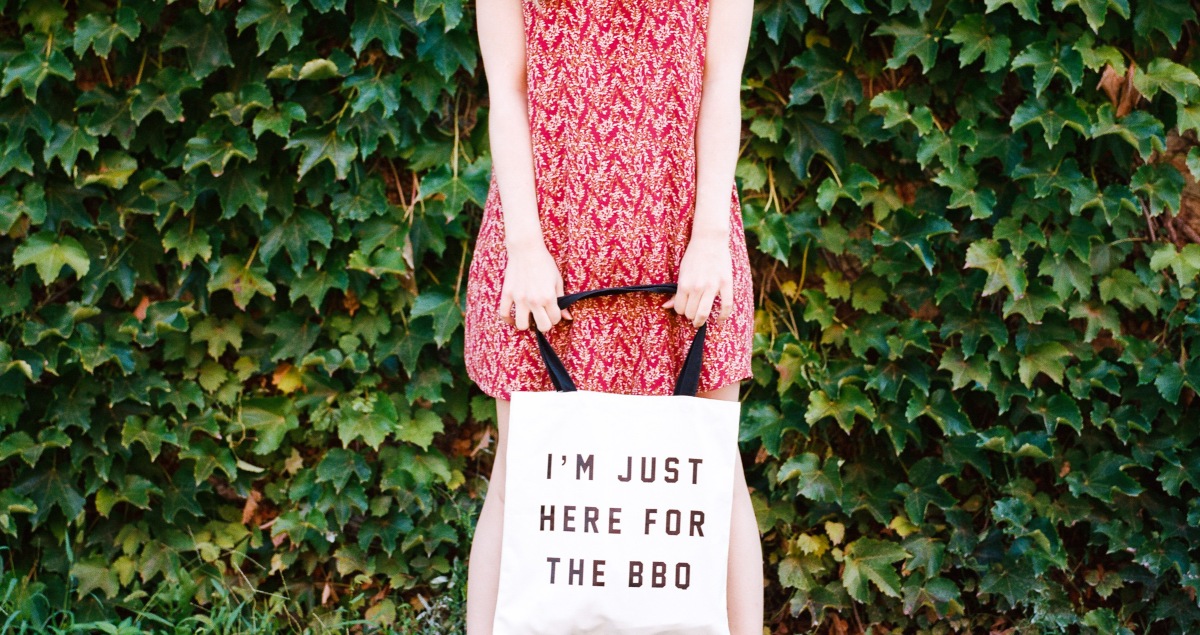 This week’s roll of film is mostly composed of a random quasi-photoshoot with Christina during a trip to St. Louis and Kansas City. I mentioned a few weeks ago that I’m not really comfortable shooting people in a posed environment, and that definitely comes through in this roll of film. The only way to get better is to practice, though! 🙂

I was shooting Portra 400, which is a great film for portraiture (Portra…portrait…get it?). I ended up overexposing a lot of the images a few stops because I was trying to shoot wide open to get as shallow of a depth of field as possible and my Mamiya 7II has a maximum shutter speed that’s relatively slow at 1/500s. One of the great things about Portra for a situation like this is that it can handle a few stops of overexposure without the colors shifting too much. For example, the first image was at least three stops overexposed and there’s only a tiny bit of color shifting…and that shift comes primarily in the form of added warmth, which is kind of the look I’m usually going for when shooting portraits anyways!

One other notable thing about this roll is that it was the first roll that I had developed and scanned by The FIND Lab. Prior to this roll, I had almost exclusively sent my film to Richard Photo Labs. As you all know, I’ve had my fair share of issues with them and I finally got fed up with them and looked for an alternative. I’ve been sending my negatives to The FIND Lab ever since and I’ve been much happier with the consistency of the results. Fingers crossed it stays that way…

All photos were taken with my Mamiya 7II with the 80mm lens on Kodak Portra 400. Most images were a stop or two overexposed. The negatives were developed and scanned by The FIND Lab, and I made some contrast and tonal curve adjustments in Lightroom.