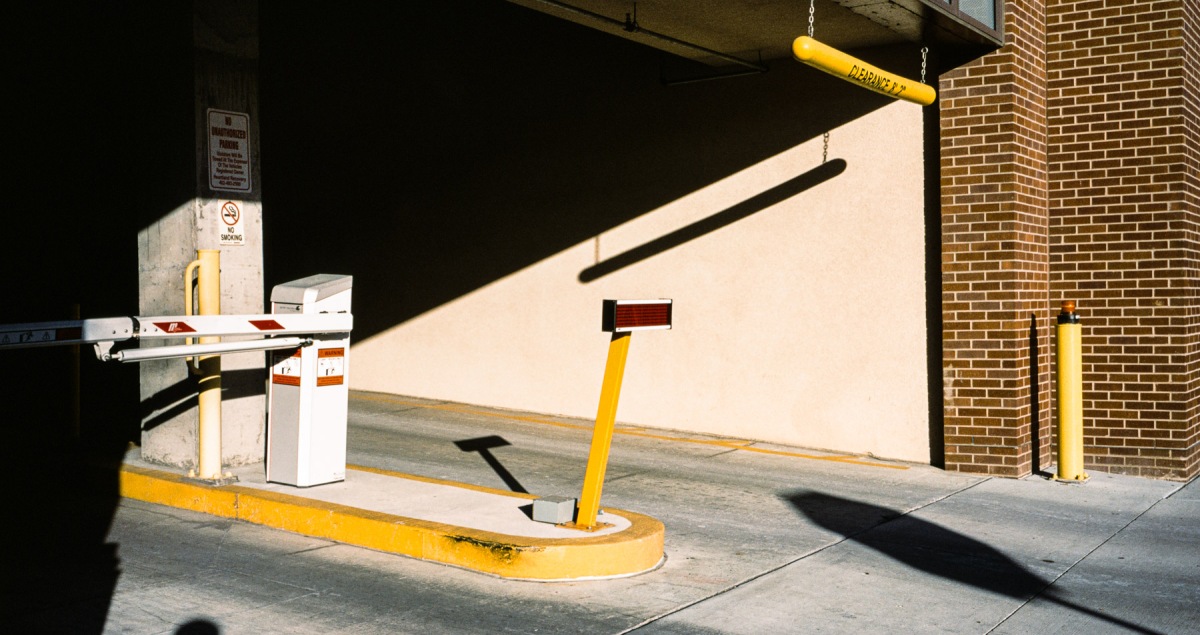 This was my first role of Fuji Provia 100F, and it was my first time shooting any kind of slide film in 35mm format. Virtually all of the film work I’d done up to this point (and since then as well) was with negative film. The only slide film I’d shot was a couple roles of Fuji Velvia in medium format.

As you might expect given this lack of experience, this was primarily a test roll. I got a few decent shots, but I probably spent too much time worrying about dynamic range and too little time worrying about composition. For example, the first handful of images were taken on a morning hike in the Poudre Canyon in Colorado and I was mostly shooting scenes with deep shadows and bright highlights to get a feel for how much dynamic range the film could handle (turns out not a whole lot).

In addition to the lack of dynamic range, slide film has very little exposure latitude (meaning, a slight over- or underexposure can ruin the image). Plus, Fuji Provia is a 100 speed film and I was trying to shoot most of the roll during a very dreary Omaha winter. Combine all that and it was really difficult to find the right conditions for shooting. It took me nearly two whole months to finish this roll of film!

I think that experience kinda turned me off of shooting slide film for anything other than deliberate landscape work. Even though I really like how some of the street photos turned out with the super saturated colors (especially the blues…ooh, the blues are good) and deep shadows, it was just too discouraging to struggle so much with finishing a roll.

I think this experience reveals a deeper struggle I have with shooting film. I touched on it at the end of the last In Development too. It’s hard to know how series to take your shots when you’re shooting film. On one hand, the fact that each snap of the shutter is an expense encourages you to slow down and be very deliberate. And that act of slowing down is a huge part of the draw of film. But sometimes that can go too far. You start second-guessing everything you’re doing and fall out of a groove. I think I was very susceptible to the latter state of mind when shooting low-speed slide film in a documentary/street style. It’s so rare that the light is bright enough and the scene has the right amount of contrast and the subject is worth shooting…so when the stars do finally align you’re scared to shoot because it’s been a few days since you pulled the trigger.

Next time I shoot slide film in this style, I’m going to actively fight this hesitancy. So what if I screw up a couple frames because my exposure was off a bit. It’s better to do that and stay in the groove of shooting than to go two months before finishing a roll… Plus, I recently saw Dan Rubin share a few shots from a roll of Fuji Provia 100F that he shot on the streets of NYC and he actually pushed it a stop. I’m no Dan Rubin, but this does at least let me know that crazy stuff like that can be done with slide film and I should probably stop babying my exposures so much.

All photos were taken with my Leica MP and Zeiss 35mm Biogon f/2.8 on Fuji Provia 100F shot at ISO 100. They were developed and scanned by The FIND Lab, and I adjusted contrast, the tonal curve, and clarity to most of the images in Lightroom.