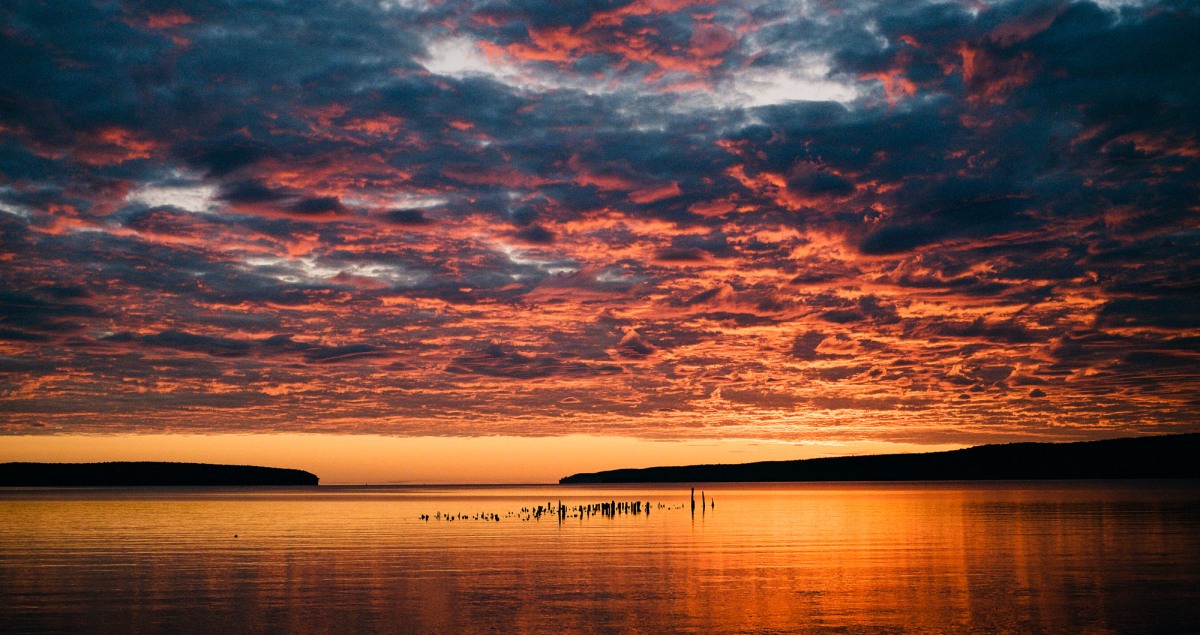 We’re sticking with medium format for this next episode of In Development, but this time it’s color film and with the Mamiya 7II. I’m back with Kodak Portra 800 on medium format, and I’m pushing it a stop for out-of-the-box contrast and I’m overexposing it a touch for extra saturation…and I’m once again wondering why I would ever bother to shoot anything else when it comes to color on medium format. The blues are rich and true to color (I have a vendetta against the cyan shift of some color films), the reds absolutely pop, and the greens remind me of a Fuji stock. And even with it being an 800 speed film and pushing it a stop, the grain is virtually nonexistent on most of these shots! This film is so freaking spectacular.

The photos are from a road trip I took with Keegan around each of the Great Lakes a few years ago. It was the big road trip I’ve taken, and I’ll be honest…I’m getting the itch to do another one. I’m also getting the itch for a van…eek! We’ll see what happens.