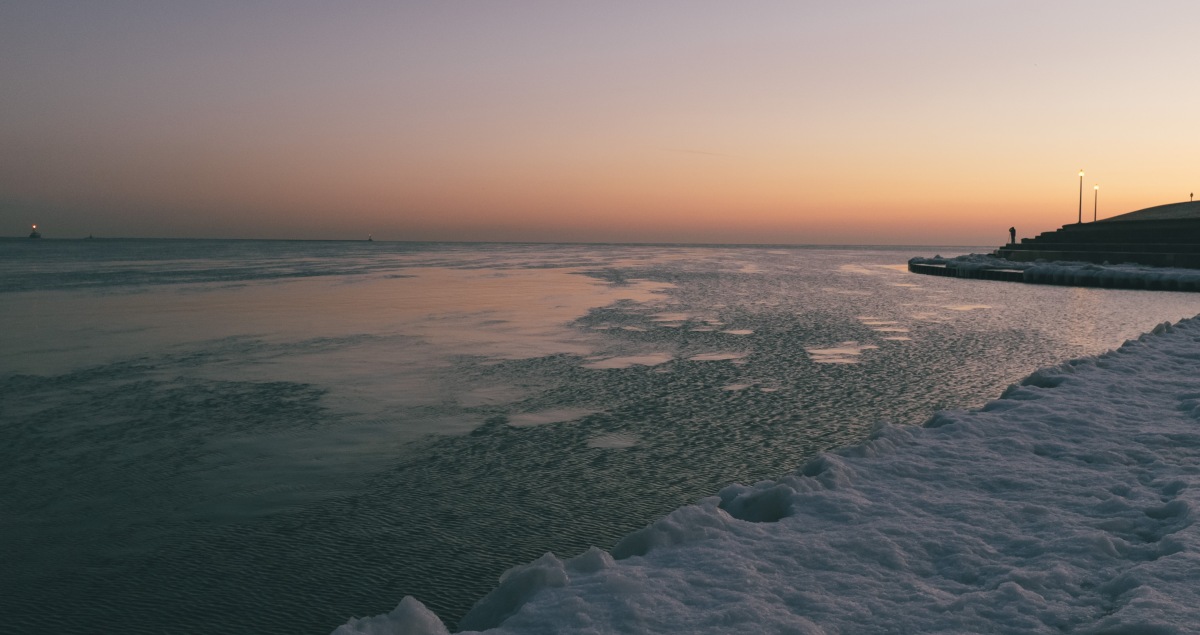 winter sunrises are always a bit tough. crawling out of bed in pitch black after a full week’s work is difficult enough, but knowing that you’re doing so in order to stand in snow and fumble at your camera’s dials with numb fingers in sub-zero weather throws some extra disincentive into the mix.

i suppose there’s plenty of disincentive for summer sunrises too. true, the weather generally isn’t an issue, but it’s next to impossible to make a 3 am alarm snooze-proof. at least the later sunrise times in winter mean you have a fighting chance at recouping some of the week’s accumulated sleep deficit.

that’s no way to live, though. that’s how you end up looking back on your week or month or year or life and wondering where the time went. duh — you wasted all of it!

i don’t pretend to have all the answers about how to use life, but i do know that sunrise photography (in both winter and summer) is somehow involved…