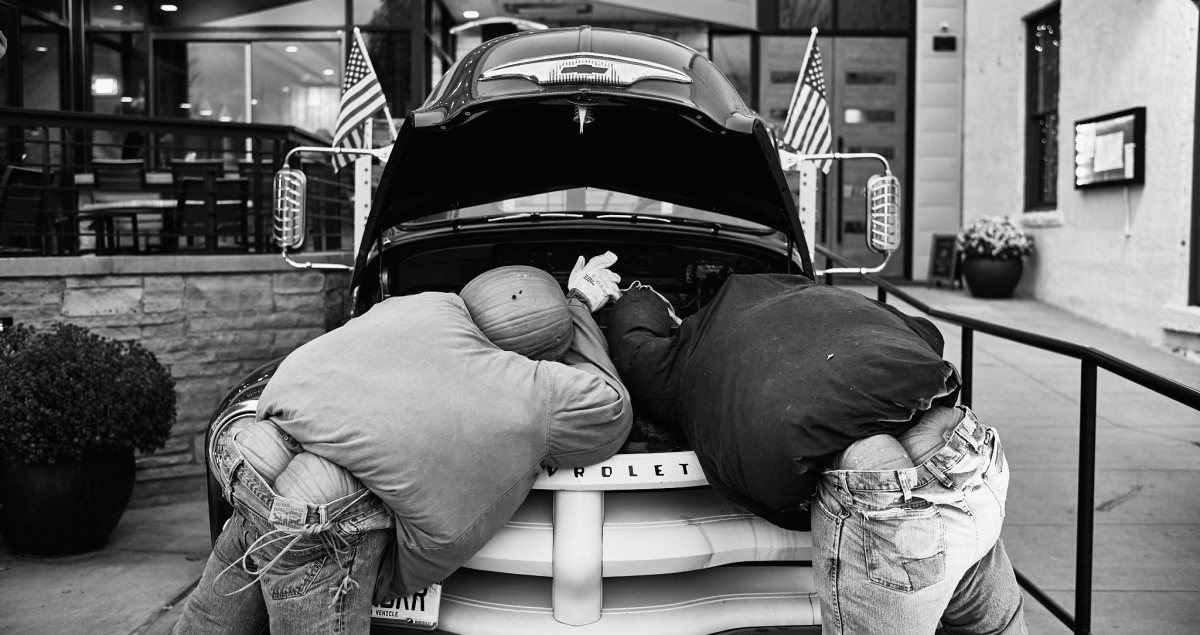 Prior to the start of this project, I can’t even remember the last time I went on a dedicated photo walk. I’ve still been taking a lot of photos, but they’ve either been on hikes or just through the course of everyday activities. There’s nothing wrong with that, but I realized I’ve sorely missed simply wandering around with my camera, exploring the world through the viewfinder.

I’ve noticed that I’ve increasingly enjoyed my photo walks with my film Leica over the past few years. Digital cameras are great, but I find it harder these days to stay in the flow of the image-making with digital cameras…it’s too tempting to check the back screen and fiddle with different settings/film emulations after every shot. Film doesn’t allow for any of that nonsense, so it’s easy to just flow from one shot to another.

The only problem with film is that it’s such a hassle. Sometimes that hassle is a feature (sometimes it’s good to slow down and think twice before making an image), but other times it’s a bug (sometimes a hassle is just a hassle). One of the things that I love about the Leica M10M is that, even though it’s digital, it’s very easy to fall into a film flow. I can easily turn off the back screen (it’s one of just four buttons on the back of the camera) and everything from the focusing mechanism to the aperture triangle is manual/tactile.

I’ve used this tactic during most of the last couple photo walks (including the one where I made today’s image) I’ve gone on during this project, and the ease of staying in the moment has more than outweighed the occasional missed focus. When you factor in the fact that I’m shooting in black and white only – almost like I have HP5+ loaded – it really starts to feel like the best of both film and digital worlds. I think that’s a huge part of why I’m a year and a half to owning this camera and I still am completely in love with the process of shooting with it. Looking forward to the next year and a half 🙂