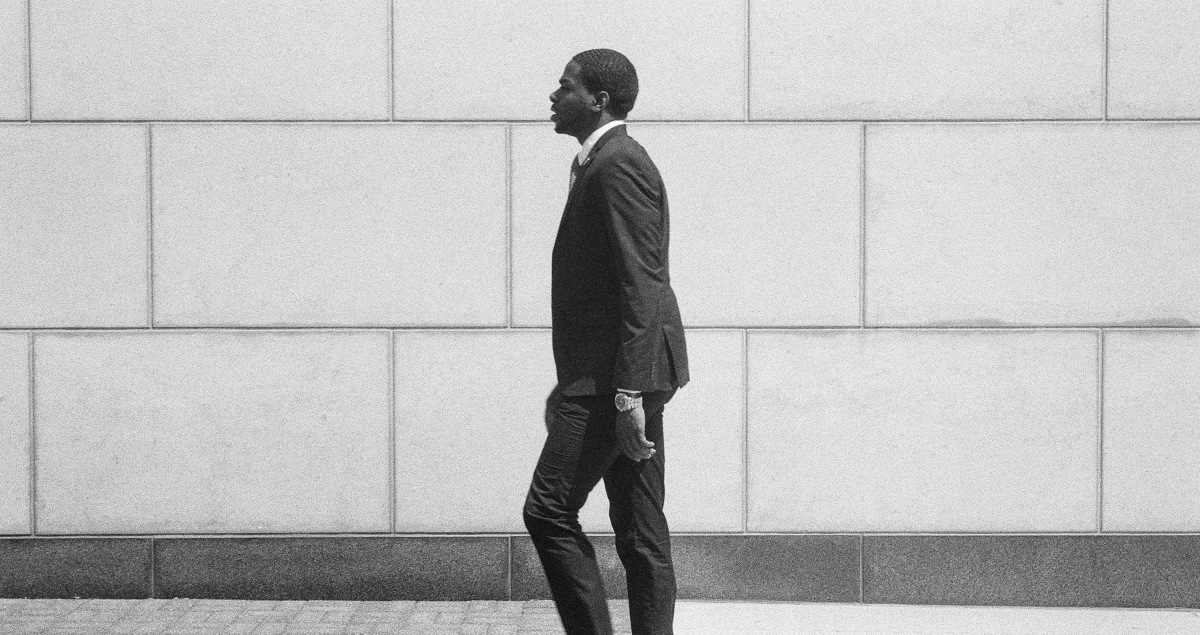 This week’s roll of film was a test roll I shot on a newly acquired (at the time) Leica M3 and a Leica 50mm Summicron Rigid. Ah, the Leica M3…it’s the “classic” Leica rangefinder and one of the most beloved cameras of all time. From the solid brass construction to the big, beautiful viewfinder that makes you feel a part of the scene you’re shooting, this camera is superb.

I had an absolute blast shooting this test roll. I wanted to burn through the 36 exposures quickly so I could get it developed and ensure that the camera was working properly (it mostly was), so I shot nearly all of these images over the course of two days wandering through downtown Omaha. The lack of an internal meter meant I was usually guessing at exposure using the Sunny 16 and the high-magnification viewfinder allowed me to focus on the images and not the technicals. I didn’t have to think about exposure unless I was moving from sunshine to shade, so I’d just set the exposure at the beginning of my walk and make rough adjustments on the fly if needed. It felt so relaxing to just focus on the images and not think about technicals…an experience that I hadn’t really experienced much when shooting film up to that point.

It might seem counterintuitive that I thought less about exposure without a light meter. In cases where the lighting is changing more rapidly or is more challenging, the lack of a light meter would definitely be a hinderance and would slow me down…but since most of these shots were made in broad sunshine I could just set my shutter speed and aperture and rely on the exposure latitude of film cover me if I was off by a bit. I purposefully made one exposure (the one of the bumper stickers on the car) that was probably about 5 stops overexposed and it came out just fine (I didn’t adjust the scan the lab gave me at all so you could see the “raw” result). Black and white film doesn’t even have as good of exposure latitude as color negative film, and I didn’t have any issues. Sweet, sweet freedom! 🙂

Since this was a test roll, most of these images are garbage. But I did notice that the combination of the big viewfinder and the small form factor of the Leica (compared to the medium format Mamiya 7) encouraged me to do a lot more shooting of people. It’s interesting to reflect on how tools can affect vision.

All photos were taken with my Leica M3 and Leica 50mm Summicron Rigid on Ilford HP5+ shot at ISO 400. They were developed and scanned (at fairly low resolution…thus the significant grain) by Richard Photo Labs, and I made some contrast and exposure adjustments to many of the images in Lightroom. Enjoy!