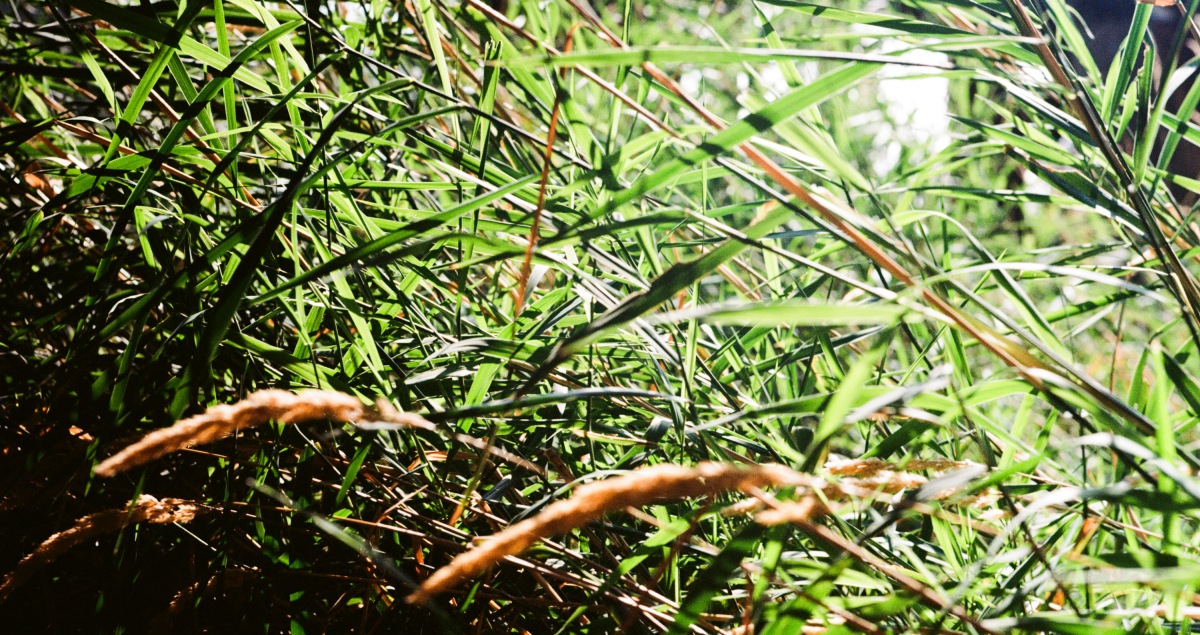 I’m not sure if you knew this, but if you buy something on eBay it may not actually be everything it appears to be. When I bought my Leica M3 on eBay, I had a sneaking suspicion that it might have been too good of a deal. I got the body, which by all outward appearances seemed to be in good shape, and two 50mm Summicrons (both old but in pretty good shape) for what seemed to be the standard price for just a body in good condition. I hoped that I had simply gotten a good deal…but I suspected something was wrong…

However, after getting the film back from my test roll (and subsequent few rolls), everything appeared to be working just fine! My suspicions started to dissipate…until I got these scans back from the lab. On a lot of these images you’ll notice that the left third of the frame is substantially darker than the rest of the image. This isn’t due to magical sunlight or peculiar lens vignetting. It’s apparently an issue known as “shutter tapering” and it’s a fairly common problem when shooting old Leicas at high shutter speeds. I hadn’t noticed the issue in my earlier rolls because I hadn’t been shooting at high shutter speeds very often – occasionally at 1/500s and only a couple frames at 1/1000s, where the issue is most pronounced. Because I was shooting in a lot of direct sunlight with this roll, I ended up taking a lot of frames at 1/1000s. Sad.

Fortunately, I shot this roll around the same time that I bought my Leica MP, so while I was shooting a lot of film around this time this was the only roll I put through the M3. So I only “wasted” a couple rolls of film before I noticed the issue (I mentioned this issue briefly in Volume 22, but it wasn’t as significant on that roll). While I could still use the M3 and keep the shutter speed under 1/250s, I haven’t put a roll of film through it since this one. I’ve simply been enjoying the MP too much.

The images themselves are split between Omaha (random street shots), Lincoln (Huskers game day), and Colorado (mostly street shots around Fort Collins). Despite the technical issues with a lot of the images, I really enjoy them and am very happy with the results. Yet another example of how photography is more about the feeling the image invokes than the technical qualities of the image itself.

All photos were taken with my Leica M3 and Leica 50mm Summicron Rigid on Kodak Ektar 100 shot at ISO 400 and pushed two stops in development. They were developed and scanned by The FIND Lab, and I adjusted contrast, the tonal curve, and clarity to most of the images in Lightroom.